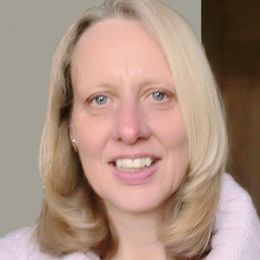 Dr. Ellen Drost joined the network in September 2011 as the SE Node Coordinator and took up her post as Network... 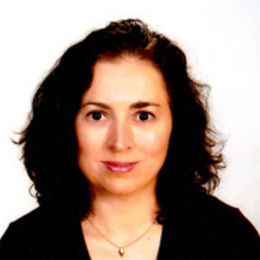 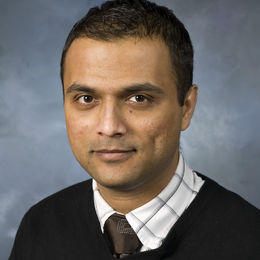 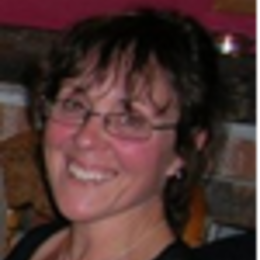 Amanda Cardy has an MSc in Public Health from the University of Aberdeen and has worked in medical research for the l... 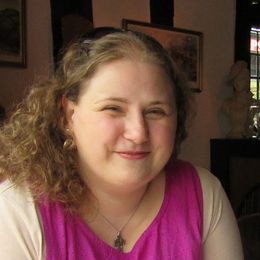 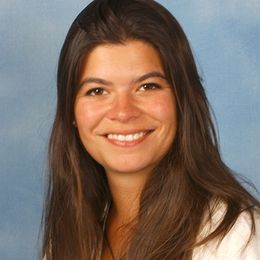 Samantha Holden has been working in research for over 15 years following completion of an honours degree in Biochemis... 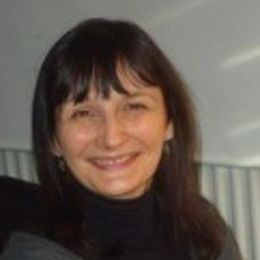 Dr. Tracy Ibbotson has been a Research Coordinator in the West node of the network since 2011 and leads Patient &... 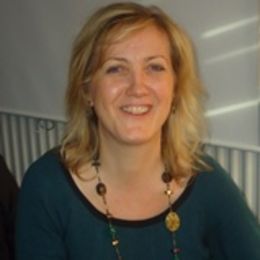 Yvonne McIlvenna has been in medical research since 1994, having previously worked as a graduate RGN at UCH London, B... 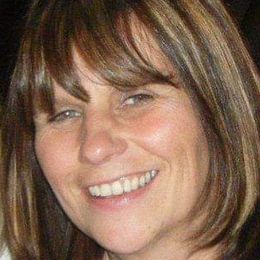 Catriona joined NRS Primary Care in September 2018. She has spent over 14 years working in the NHS in various posts a... 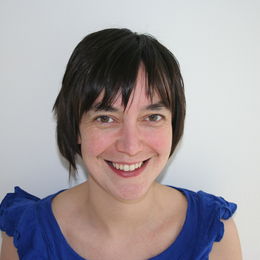 Morag has worked for the network since Mar 2014. She has an honours degree in Psychology and a PGDip in Speech and La... 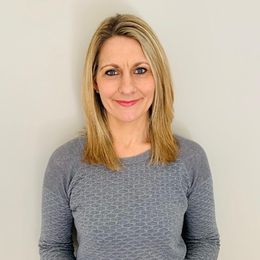 Suzy Robertson has been a Research Administrator in the NHS Research Scotland Primary Care Network, based in Gla... 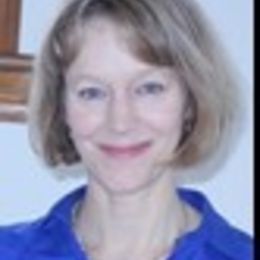 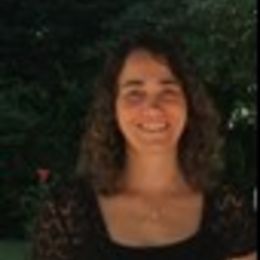 Kim Stringer has been working in medical research since 2002. After completing a PhD in English Literature at Dundee...